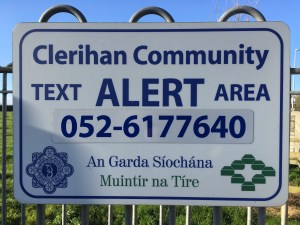 Text Alert Terminology: Due to constraints on number of characters that can be used in texts the following truncated terminology can sometimes be used when issuing alerts.